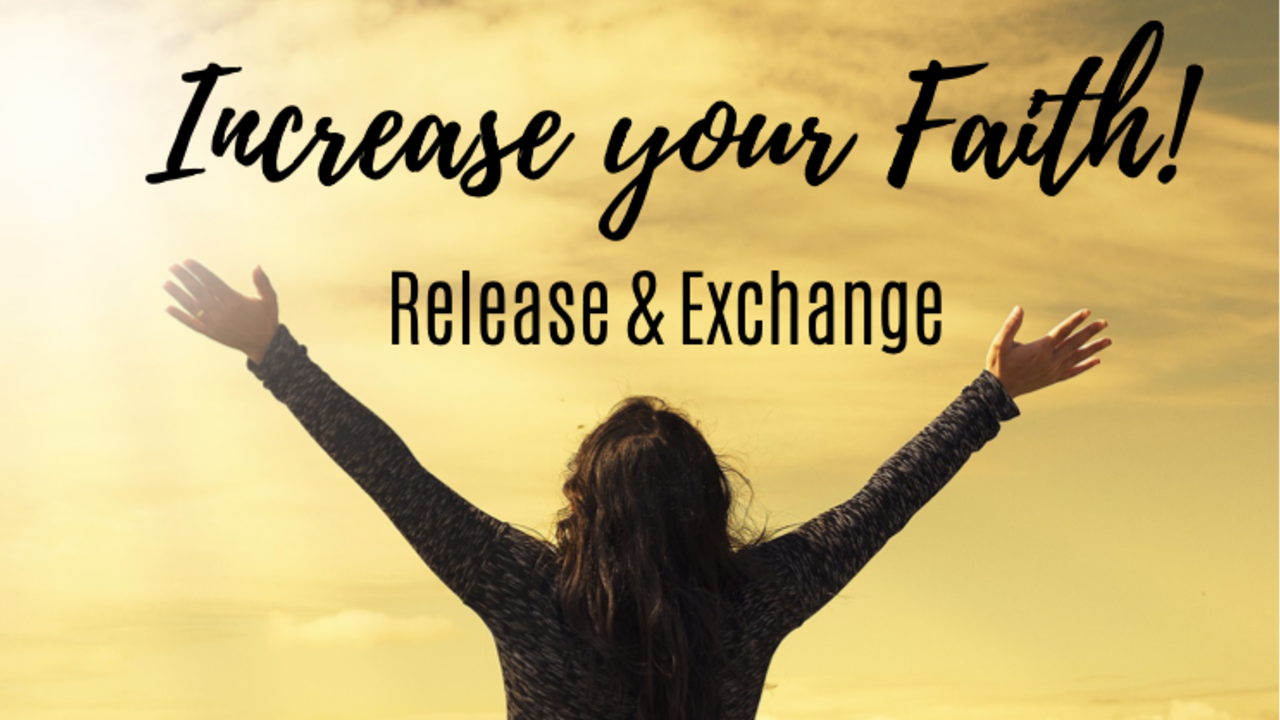 Do you ever feel like you need to protect yourself from someone’s negativity? How about when someone hurts your feelings and you try to talk with them about it, but they don’t see it the same way? How about when your attempts at reconciliation are met with resistance?

What do we do? If you are like me, maybe you retreat and hope for the best. It’s hard to trust people when you have been stabbed in the back, talked about, avoided because you follow God, had authority misused against you, and been mistreated.

I believe the Holy Spirit led me to share this vulnerable part of my life in order to help others grow. I’m praying it helps someone.

Now, I have moved on from those hurts. I am kind, I forgive, and I don’t dwell on these things. They’re not in the forefront of my mind. But they have taken up space in my heart! Thus, I simply retreat. I even found myself neglecting prayer, which is unlike me.

This summer, God revealed some things I needed to be set free from:

Self-Preservation: the protection of oneself from harm or death, especially regarded as a basic instinct in human beings and animals.

Self-Reliance: reliance on one's own powers and resources rather than those of others.

These are sisters to pride!

I pressed into God as I sought deliverance. I did a trauma timeline on my life. Wow! I saw where and why I began to protect myself and why I was self-reliant.

My life is mostly void of a hero or someone who is looking out for me. Multiple traumas, hurts and wounds from wrong relationships, disappointments in failed leadership, and more led to pent-up emotions that trapped themselves in my soul because I just pressed on.

This was manifested in my on-again, off-again inner struggle to self-protect throughout the years. It continued to build, block after block, with a lack of understanding what to do with my emotions as I endeavored to protect my heart. Because of past traumas, I have a hard time trusting people. This is why I am now an advocate for mentorship or coaching! It is essential for all of us to have someone in our corner cheering us on and helping us to process life.

Now, I thought I had dealt with all my unhealthy emotions back in 2006. But sometimes, when we are not watching, they can sneak back in. It is so important to get to the root of our “things”, if possible.

Pride elevates us above God and trusts in self more than Him. I could see this in others and was not afraid to exhort them to surrender this to the Lord. Yet I couldn’t see it in myself.

This manifested itself in several areas of my life. Not feeling protected, I had taken on the role of protector. I am extremely sensitive to the misuse of authority. My desire is for those under authority to feel appreciated, valued and loved.

I had also put a lot of pressure on myself to work hard. Yet hidden depression, discouragement, and feelings of defeat kept me from truly moving forward in some key areas of my life.

Just so you know, I walk closely with God. I am an intercessor in prayer, I study the Word of God, and I love my Daddy, Jesus and my faithful Holy Spirit. He speaks to me all the time.

But this time, He said, “It’s time, it’s time to release these!” Hallelujah! I was made aware and acknowledged this inner struggle.

While doing a trauma timeline, God spoke so clearly to me. He said, “Don’t dwell on what you went through, think on what I have done. I was there. I AM here, I will be there.”

This was freeing! I completely released the need to understand the trauma, was freed from negative emotional pent-up energy, and jumped back into my journey, having faith in God and God alone.

As God would have it, I have been studying Romans all summer, preparing to lead women’s Bible study in September. You can imagine how God started to use His Word to awaken me to my lack of faith in Him. This was sobering.

Somewhere along my journey I had allowed limitations, obstacles, and negative energy to come in and began walking by sight instead of faith. Know, friends, I speak the truth, and believe I know the truth, but somewhere I was also suppressing the truth.

This was a surprise to me. However through a series of events, affirmations, random people giving me a “word,” and God speaking through the Scriptures, conviction began to open my eyes!

Often, we can get really complacent and comfortable going through the motions. We lose our edge, our inner watchman falls asleep, and we begin to let our guard down. Well, somehow that is what I believe I did by self-protecting.

Sometimes we just don’t recognize the motives of our own hearts. Are we brave enough to take a deep dive to uncover what we may need to release in order to exchange it for more?

Proverbs 21:2 tells us we may think we are right in our own eyes, but the Lord weighs the heart.

We can be hearers of the Word, we can sit in church and agree, but God wants us to be doers of the Word. Let the Word transform you.

Be positive! Refuse the negative. Remember God doesn’t call the qualified, He qualifies those He calls. If God promises it, if God calls you, if God planned it . . . regardless of limitations or obstacles, God will bring it to pass!

I believe God’s promises, but somewhere the enemy tripped me up. Now I am awake, I am aware, I am now advancing!

My faith has been renewed and I am aware now of this weakness I had let in. Triggers may still come, but now I will understand what to do with them in faith!
How do I know I have been set free? Good question! I see a shift. Where I once had a wall of protection in an effort to avoid pain, I became hardhearted in some areas of my life. Now I cry over the slightest thing. My heart is softened. It’s not about me. If God is for me, who can be against me? Who or what do I need to retreat from? Greater is He that is in me than he that is in the world!

Abraham believed God and it was counted unto him righteousness. Abraham did not waver in his faith. He actually became stronger, trusting God despite the odds. It is impossible to please God without faith. Faith comes by hearing, hearing the Word of God. Faith without works is dead. Faith activates the action with the right motive.

I hope this encourages you. Our journey with God is a process. It is a give and take, receiving and releasing. It is an offering and an exchange. I offer Him my heart in exchange for setting me free.

Stay connected with news and updates!

Join our mailing list to receive the latest news and updates from our team.
Don't worry, your information will not be shared.

Stay connected with news and updates!